•Founded in 2008, ReCreation Partners is a Retained Executive Search Firm specializing in Human Resources with Affiliate Search Partners in Finance and Operations

•Experienced leadership team and consultants with over 100 years of experience

•Well established and expanding practice with a current 100% fill rate

•State of the art technology

•Expanding data base with over 5,000 human resource professionals

We Listen to the needs of our Clients and Candidates

We Find People, Not Paper – our goal is to provide High Quality Talent, not just good looking resumes

We Sell Your Brand – You, Your Organization & Your Opportunity

We Match – FIT for Job, FIT for Organization, Engagement and Interest Level 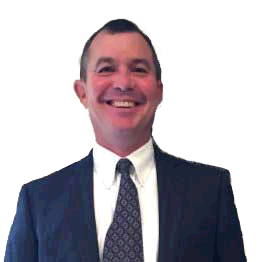 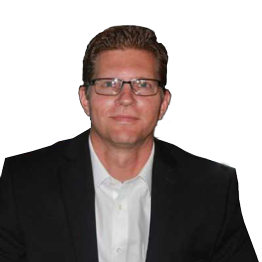 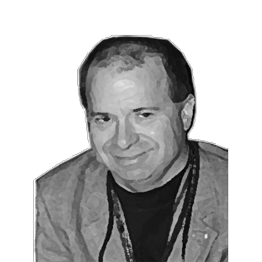 Brad brings his extensive operational and management experience both in the recruiting marketplace, as well as in the financial management and oversight of global business development. Brad’s career began with California Pizza Kitchen in Atlanta where he was responsible for running one of the largest restaurants within their system. Shortly thereafter, Brad was promoted to Regional Director of Operations in Washington D.C. His responsibilities included the oversight of The Washington Region which generated over $15 million in annual sales and employed 480 employees. To experience a more global stage, Brad joined Portcullis Capital Group as Vice President of Client Management. Portcullis, headquartered in Kansas City, specialized in raising capital for private companies interested in becoming publicly traded. During Brad’s 4 year tenure at Portcullis, he helped raise in excess of $20 million dollars for clients both domestically and globally. In 2002, Brad left the financial marketplace and began his recruiting career with The Christopher Group in Cleveland, Ohio. Brad’s client list includes Dell, Danaher, Eaton, General Mills, Amazon, BP, Medco, Pepsi, Rockwell Automation, CDW, Capital One and Marriott International. Brad was offered a partnership at the firm prior to forming ReCreation.

Tim brings 15 years of full life-cycle recruiting experience to ReCreation. He has a proven ability to effectively analyze markets, target areas of highest return and develop strategies to attain recruitment goals to satisfy both client and candidate needs.
Tim began his career at the Cleveland Clinic Foundation where he was responsible for all sales and marketing for the newly developed system-wide Open MRI Imaging Centers. Tim established marketing protocol which significantly increased physician referrals and patient participation.
His desire to develop deeper professional relationships led him to co-founding a Management Recruiters franchise in 2000. While there, Tim established the area of focus for the agency and managed a five desk account executive team for a multi-million dollar recruiting firm.
In 2003 Tim founded his own recruiting firm, Day Executive Services, Inc., which specialized in the competitive allied healthcare vertical market. As an owner/operator he handled the end to end recruiting process including marketing/contractual agreements, understanding the client hiring need, identifying and qualifying the talent, and managing the internal interview offer and hire.
Tim’s commitment to building straight-forward, long-term relationships with both clients and candidates led him to join ReCreation in 2015 as Director of Recruiting. Tim’s long-term view to executive recruitment is a natural fit for the personalized, high-touch approach that we successfully employ at ReCreation.